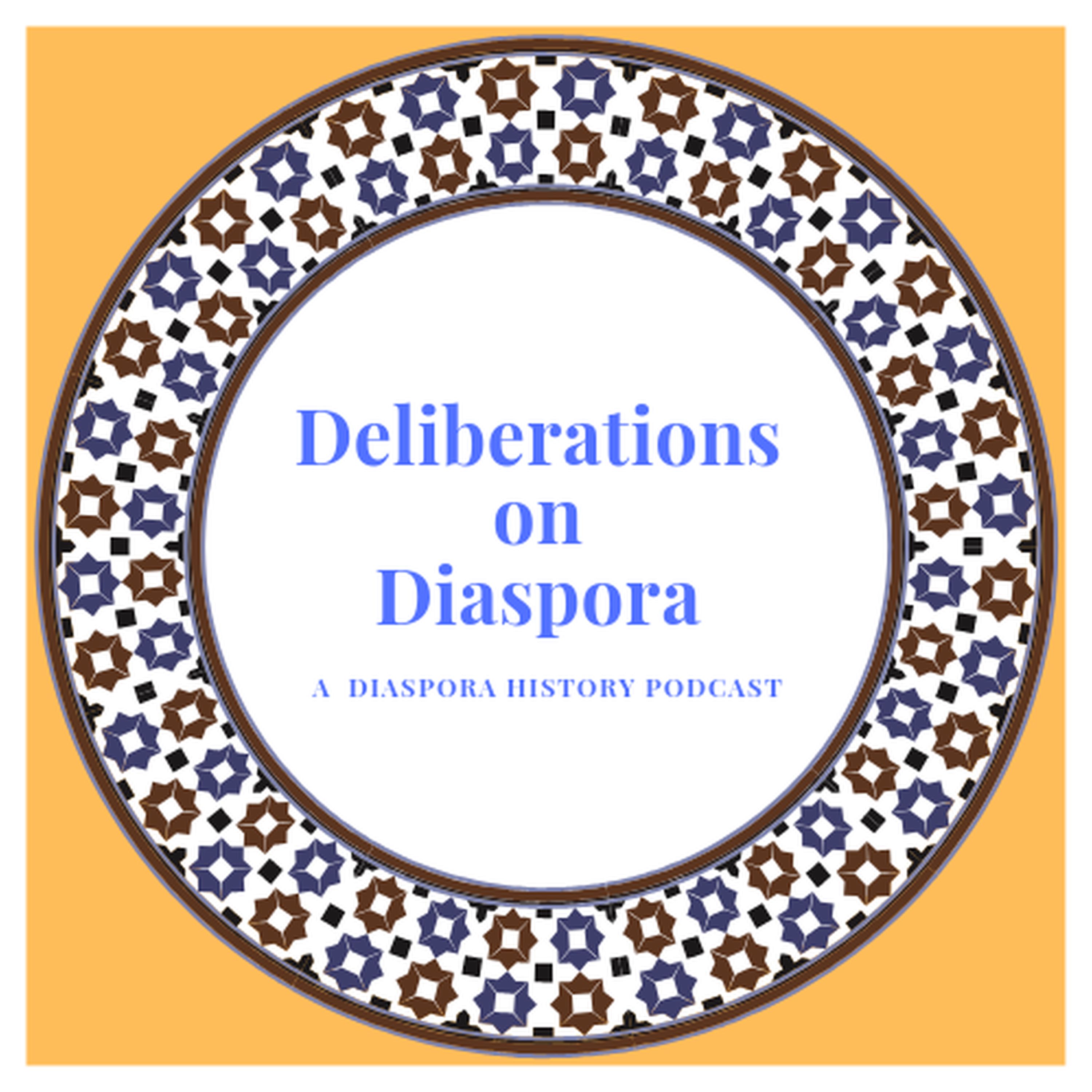 This podcast uses the BBC show Love Thy Neighbour to comment on the politicization of race in television. It will examine how the black diaspora in Britain after the end of WW2 and the arrival of the Windrush generation triggered a shift in British television towards racial diversity in sitcoms. Wewill comment on the effects these shows had on the black population and compare them to the popularity of prominent racially diverse shows that air today, such as Blackish and Dear White People. The central question we tackle is if these shows that comment on race are inherently political, and what pressures they face from their audiences. Love Thy Neighbour’s racist rhetoric exemplifies the claim of many showrunners of the 1960s and 70s, that they were using comedy to expose racist rhetoric, but instead ended up appealing to the racism present in society.

*Warning this podcast will contain examples of derogatory and racist language*