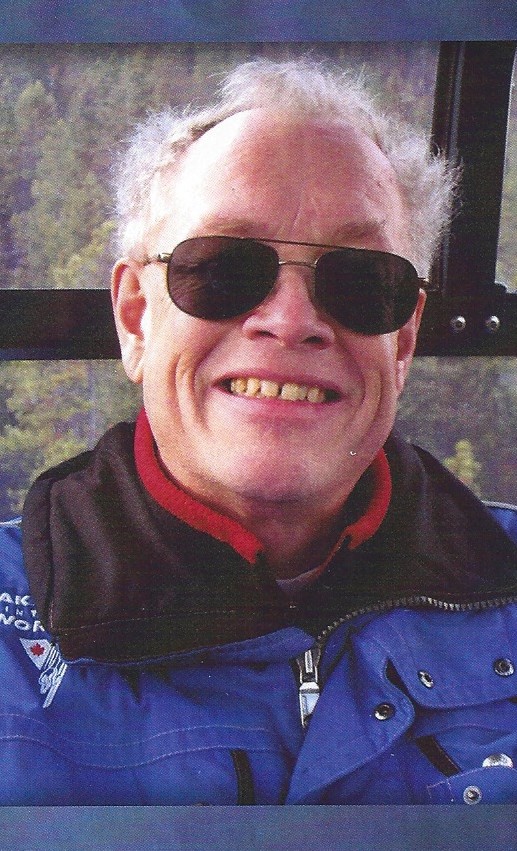 Peter Watts grew up in Kingston and started his broadcast career at CFRC. Among his accomplishments, he was one of the first six on-air reporters hired by TSN. Peter passed away in January and in this episode we reminisce with his brother, Paul, about his career and his influence on those he worked with.