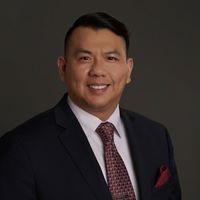 Darryl began playing in a pipe band in Singapore when he was 12. Now living in Ottawa, and some 25 years later, he continues to be passionate about pipe bands. When Kingston’s Rob Roy Pipe Band went to New York to participate in the Tartan Day Parade, the Band invited Darryl to join them as its Drum Major. What does a Drum Major do? This episode will answer that question, and then some.