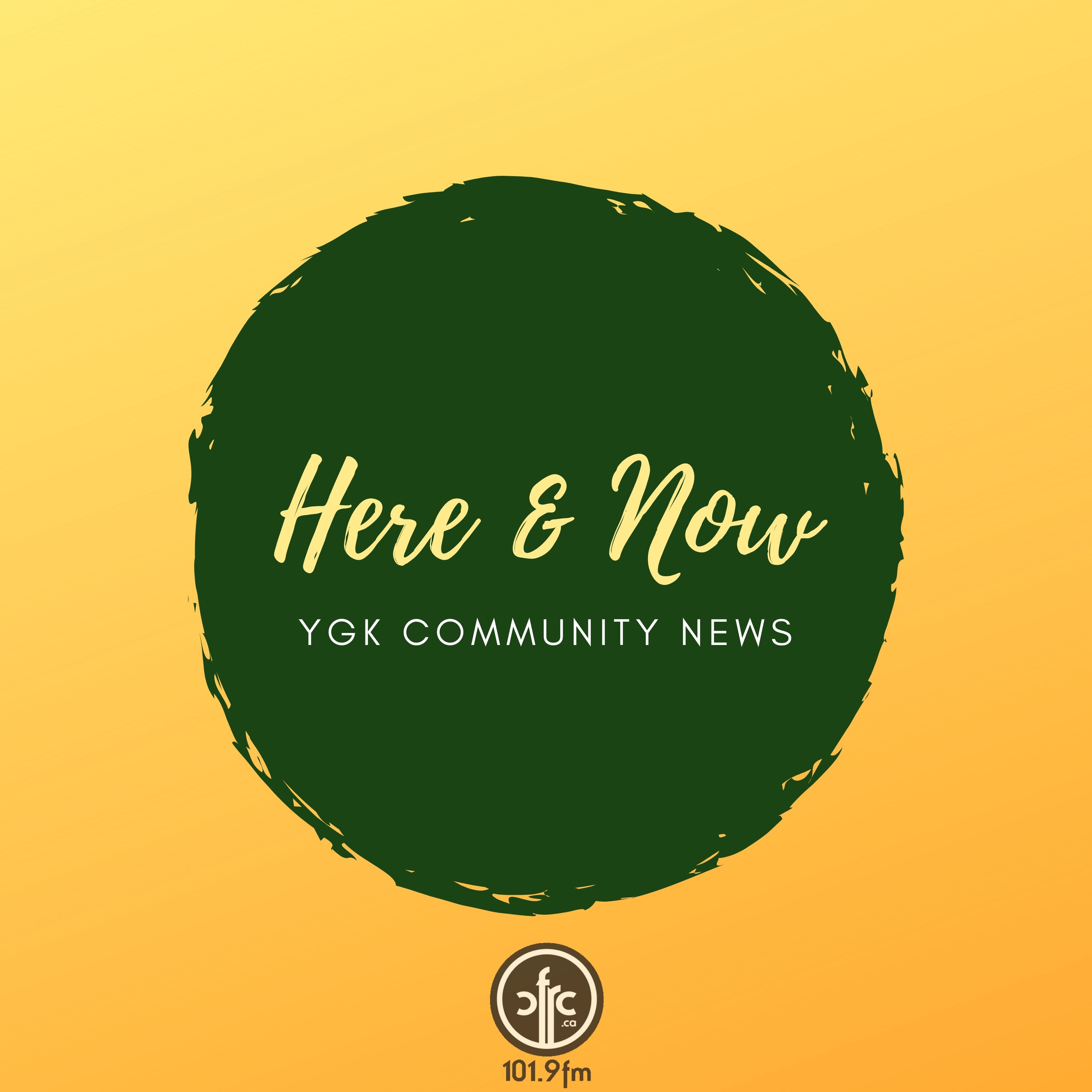 Climate Crisis and the City of Kingston

The statement written by the Islamic Society of Kingston to condemn the Synagogue shooting in Halle, Germany