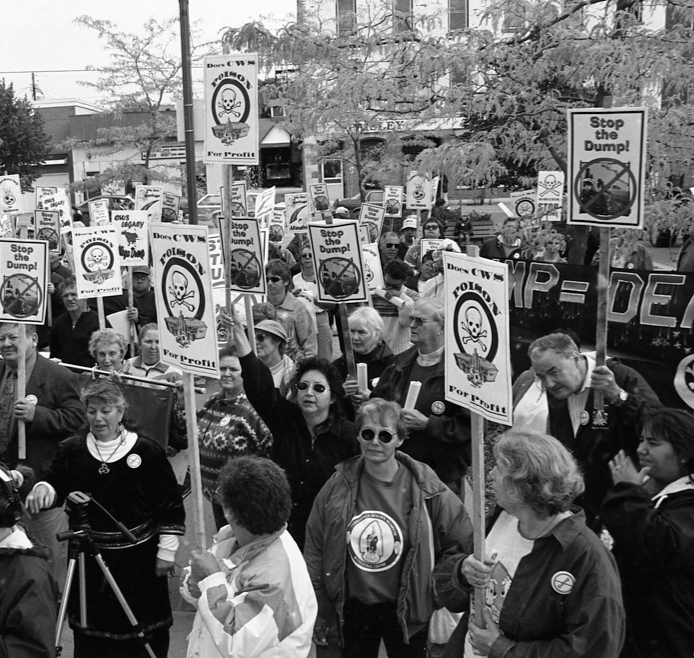 A small rural community and a nearby First Nations community combined forces to fight a proposal to expand a local dumpsite into a mega-landfill – a project with a high potential to pollute their water. It was a pitched battle that started in 1985 and lasted for decades. They encountered many obstacles – some from their own government –as they fought together to protect their water. In 2006, the government terminated the proposed expansion. It looks tentatively like the battle has been won but to this day water contamination issues remained unresolved.

Poh-Gek Forkert came to Queen’s in 1982 after postdoctoral training in the United States. She is a research scientist and toxicologist who has published more than eighty papers and book chapters on the disposition and metabolism of toxic chemicals. For the past ten years, she has worked as an expert consultant with environmental lawyers and citizen groups and has testified at public hearings of the Environmental Review Tribunal. She is Professor Emerita at Queen’s University. Her book Fighting Dirty has recently been shortlisted for the Speaker’s Book Prize.