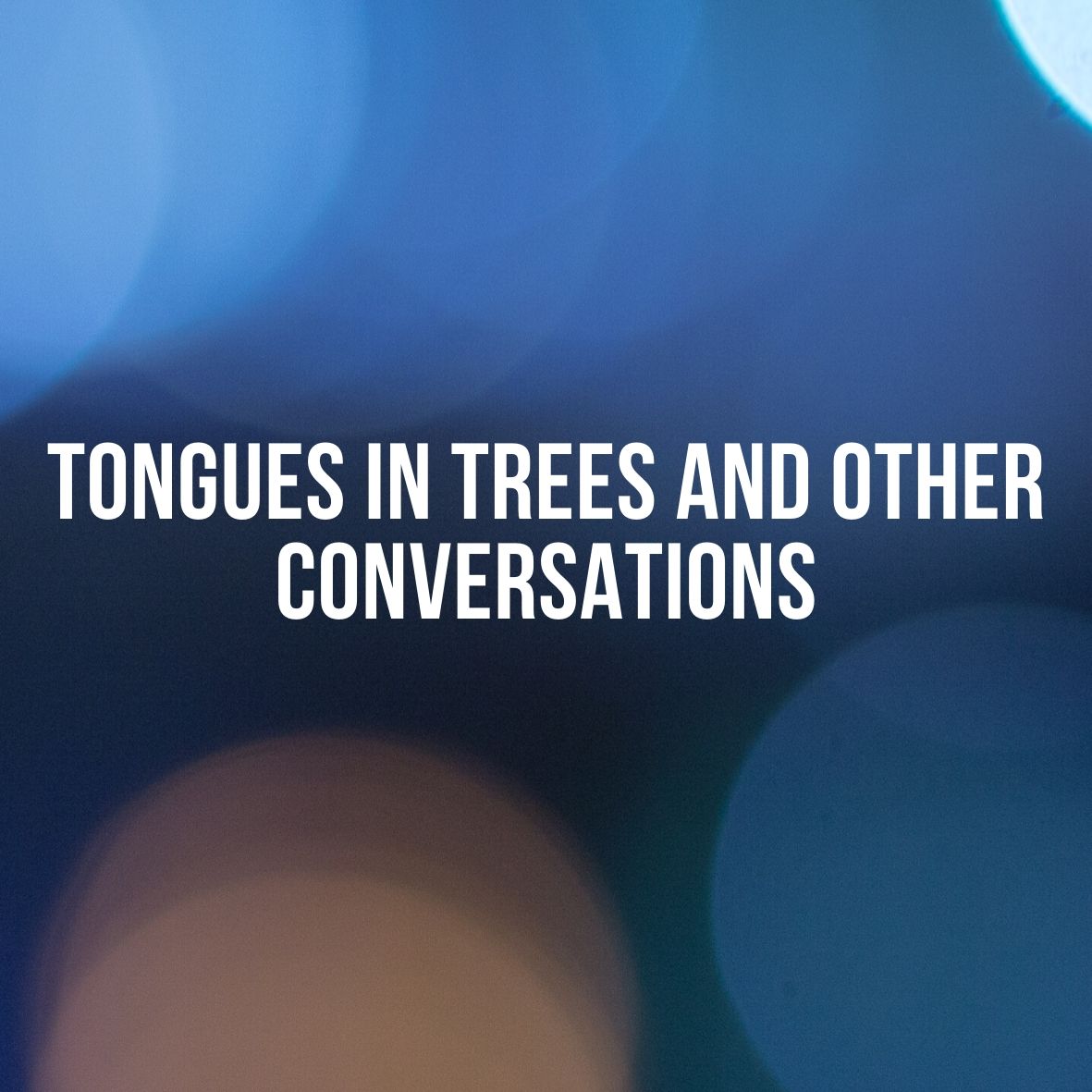 (Sponsored by SAPLab and Sonic Arts Studio)
The democratic process has proven itself largely unable to address the accelerating environmental crisis.  Bolstered by the mistaken belief that “informed voters” can make “rational decisions” at the ballot box, we continue to put faith in the democratic process. Indeed, the Liberal win in Canada’s most recent election has been called a “vote for climate action”, yet carbon dioxide levels continue to rise. How might we begin to address this confounding agency of the more-than-human world and the concurrent breakdown of democratic processes? Nature and politics are co-implicated in ways that challenge our belief in the rational sovereignty of the human subject. No longer can we conceive of ourselves as the sole possessors of agency, acting against the static “backdrop” of nature. The “intrusion of Gaia” disrupts our anthropocentric vision of human ability to control nature through political process and we are here invited to expand the boundaries of what constitutes the polis. Without full representation, the democratic process is unable to hear all voices and the current model of democracy remains deaf to the more-than-human world. This interdisciplinary panel is an attempt to “find tongues in trees, books in the running brooks, sermons in stones, and good in everything”, and to further explore the ways in which we might begin to account for these more-than-human processes within democracy. By reimagining a polis that is inclusive of the more-than-human community, it is hoped that we might begin to move towards democratic processes that are affirmative not only of human life, but of Life itself.