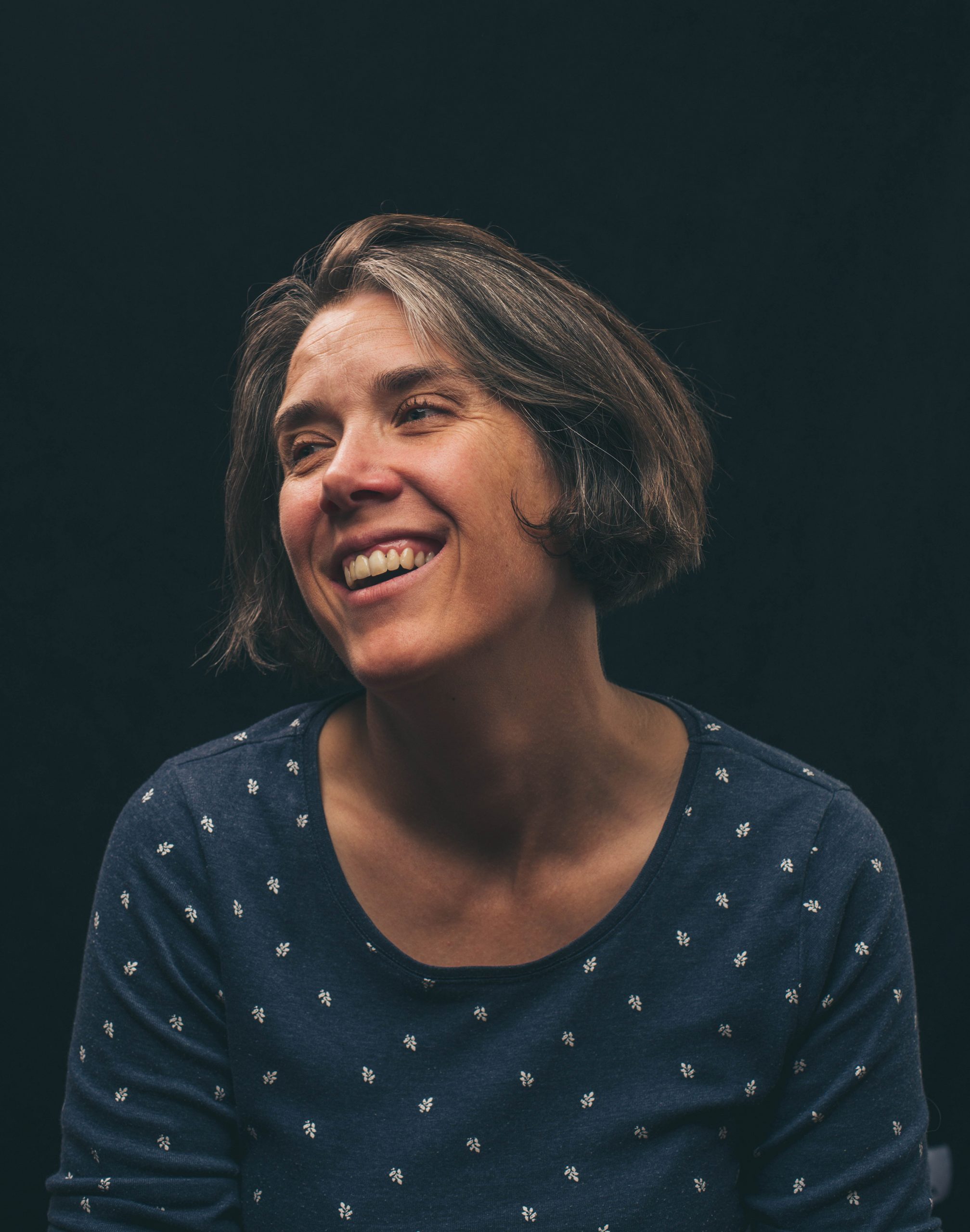 Topic: Cast Out Urbanites: A comparative history and geography of how cows disappeared from Kingston and Cape Town

Overview: Today, while certainly not absent in all cities, cows are invisible as lively beings in many urban areas in which they once lived, illustrating the changing multi-species nature of urbanisation. Historically, cows were present in urban settlements and were used by humans as sources of milk, meat, leather, and labour. While humans continue to use cows for much the same, the spatiality and scale of these relations has undergone dramatic changes. In order to understand how urbanisation is shaped through processes of multi-species inclusion and exclusion, this research aims to unpack how cows became absent in two cities, Cape Town (South Africa) and Kingston (Canada).