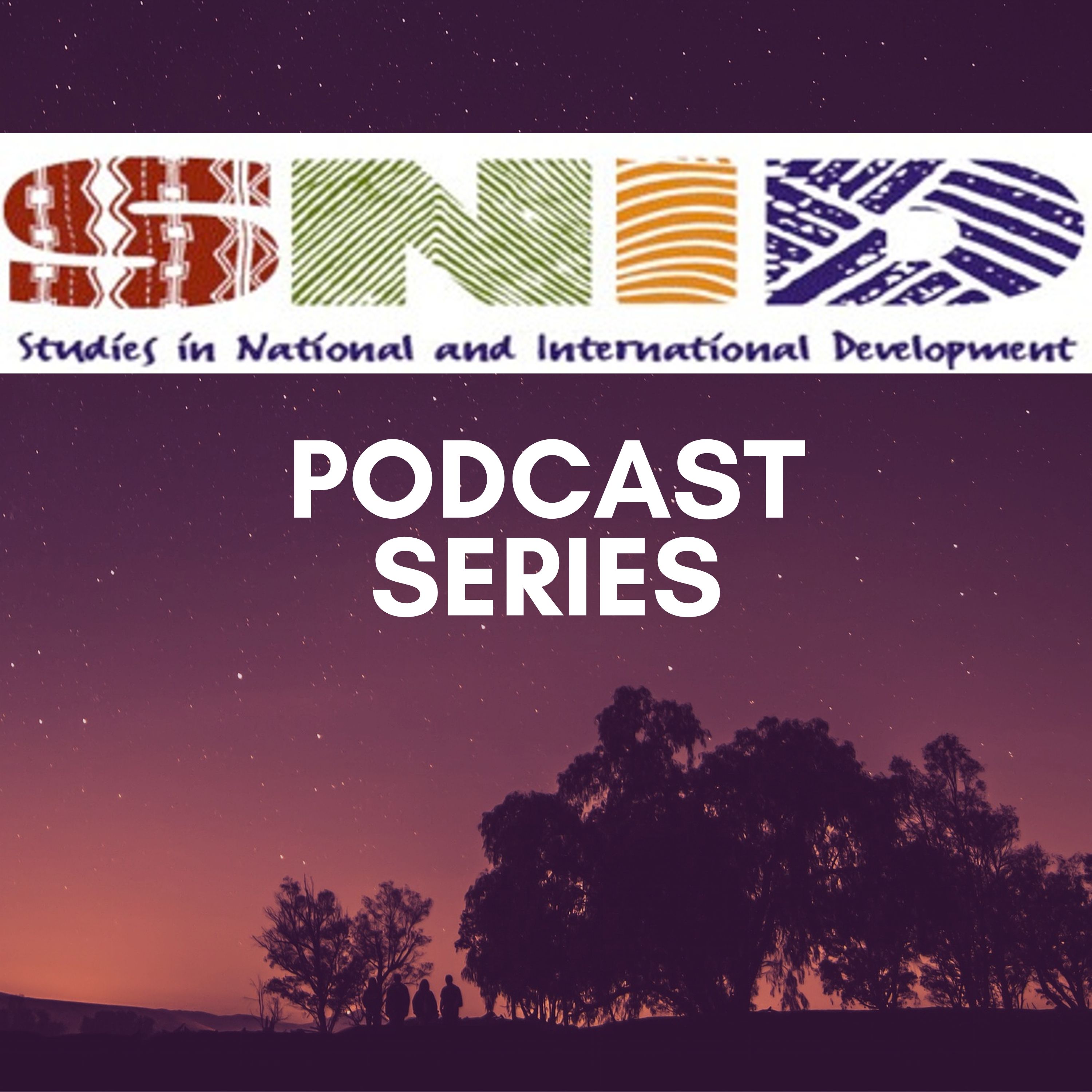 This episode features a presentation by Dr. Scott Rutherford (Queen’s University).  He discusses the histories of “Red Power” in Canada within a broader context of global anti-colonial and anti-racist movements of the 1960s and early 1970s. He attempts to make sense of the complicated ways that global reference points were used to describe local protests; how mainstream media, police and government, for example, often framed such high profile moments, to borrow Trouillot’s words, as impossible events that only took place because of various “outside” influences. He also discusses how Indigenous activists challenged such discourse by insisting that, for example, park occupations, border protests and rights marches be understood within longer histories of empire and resistance; ideas and actions that were shaped both by local experience as well as transnational processes.