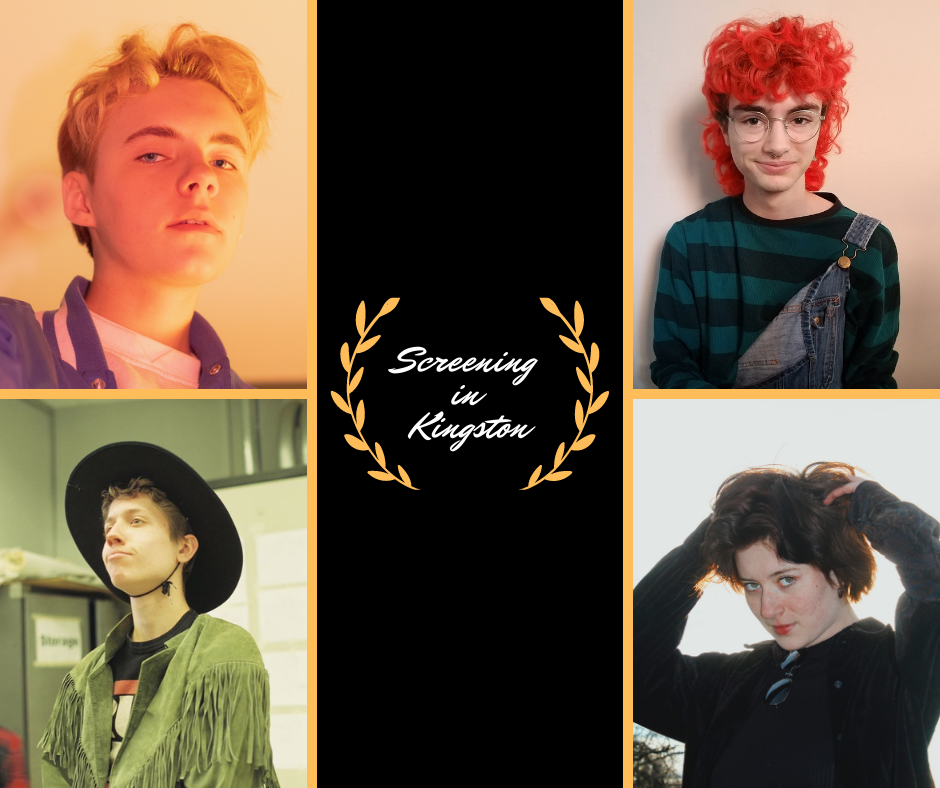 Yes, the Golden Globes did indeed happen this year! In the first half of the episode, Mike and Taylor discuss the big movie winners and what films they want to see leading up to the Oscars. We walk through every winner of a Golden Globe and Mike gives his thoughts on the general presentation. In the second half of the show we’re joined by the team behind How To Fix Radios, a film in the Kingston Canadian Film Festival; directors Casper Leonard & Emily Russell and actors James Rudden & Dimitri Watson tell us about their experiences making the film!