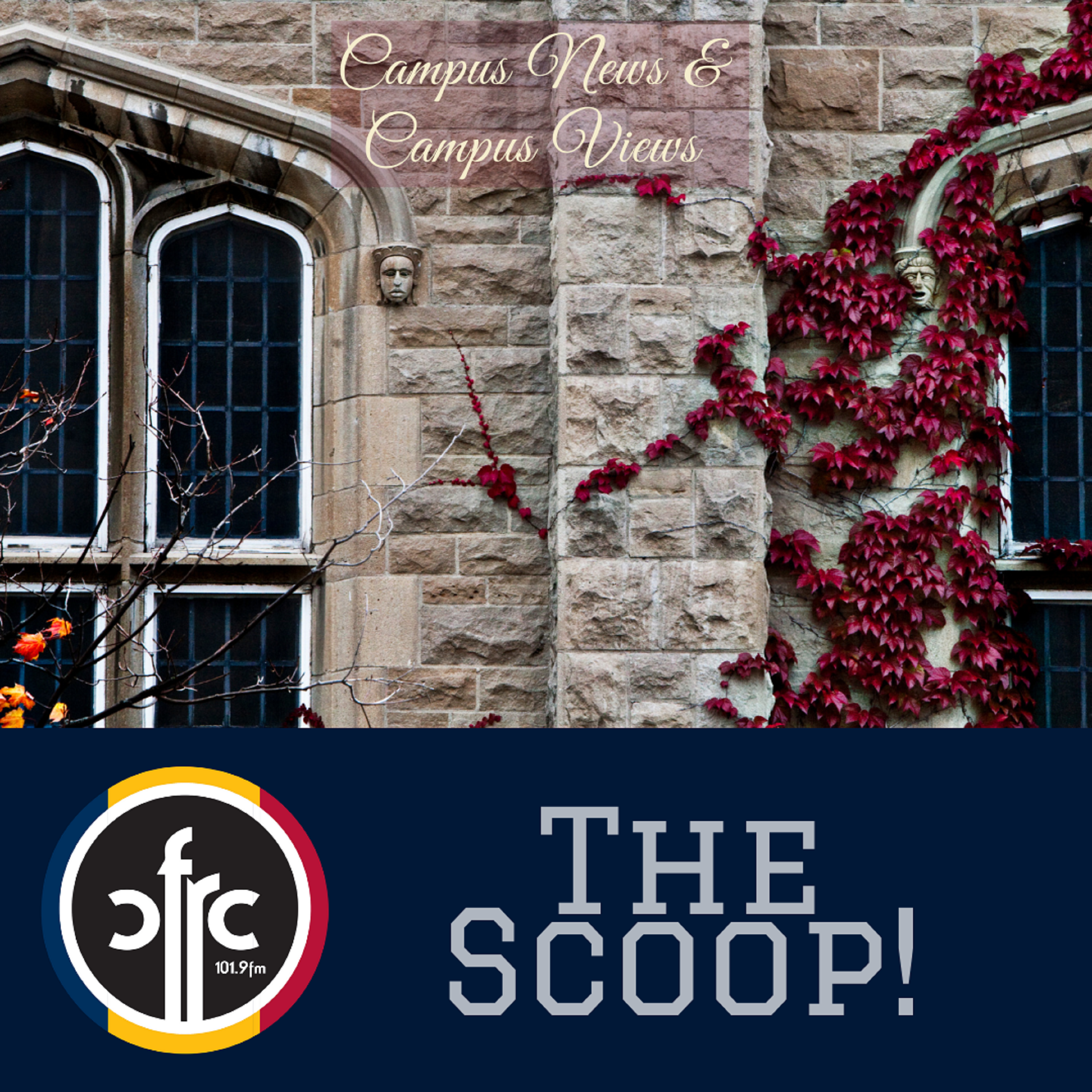 In this segment of The Scoop, we sit down with Ariel Salzmann, associate professor at Queen’s University to discuss the tensions that are currently taking place in the Middle-East.

N.B. Ariel Salzmann would like to bring reference to the Holocaust. Although this is part of the general Jewish orientation, it is also a generational thing. Many older Jews in North American  feel guilt for what they did not do for their co-religionists and relatives in Europe and as the scale of the genocide was revealed felt compelled to see a nation-state outside Europe as the only way to prevent its reoccurence. There was also the refugees and survivors. Neither Canada nor the USA allowed for sufficient immigration during the 1930s and 1940s