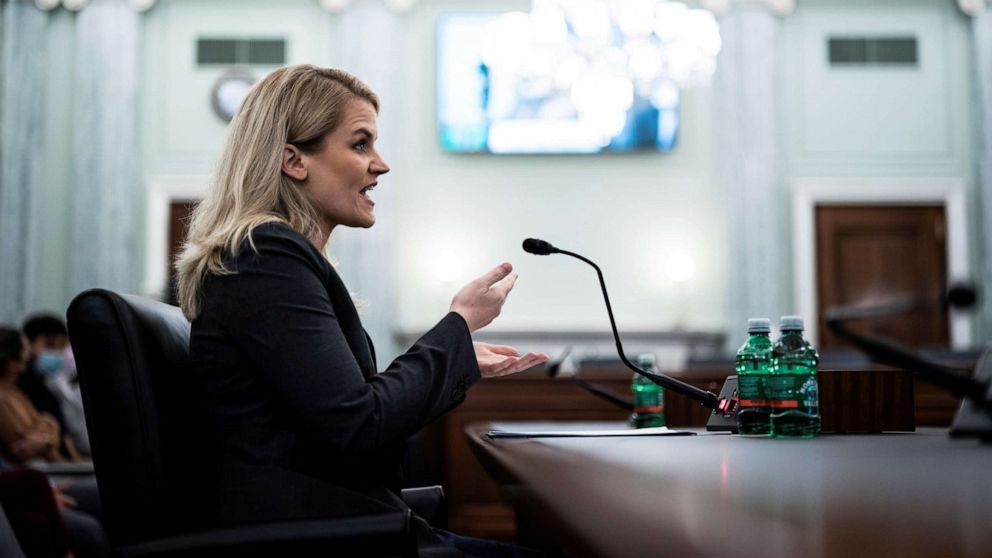 “With every prominent whistleblower and every firing of those who speak out, we are getting closer to the beginning of the end for ‘surveillance capitalism’,” says Dr. David Murakami Wood (Associate Professor, Sociology and Director of the Surveillance Studies Centre at Queen’s University).  Surveillance capitalism is “the model that has driven the rise of platform corporations to their pre-eminent global positions and generated unprecedented wealth for their founder.”

In this episode, Dr. Murakami Wood joins us to flesh out the impetus and impact of Frances Haugen’s testimony at the US Senate on October 5th 2021 entitled “Protecting Kids Online.”

The Facebook whistleblower released tens of thousands of pages of internal research and documents indicating the company was aware of various problems caused by its apps, including Instagram’s potential “toxic” effect on teen girls.

“Like the former East Germany, both Google and Facebook are built on ubiquitous surveillance and propaganda, and just like that country before its collapse, this has generated increasing discontent with the way in which its citizens / users are treated,” said Murakami Wood in a press release.