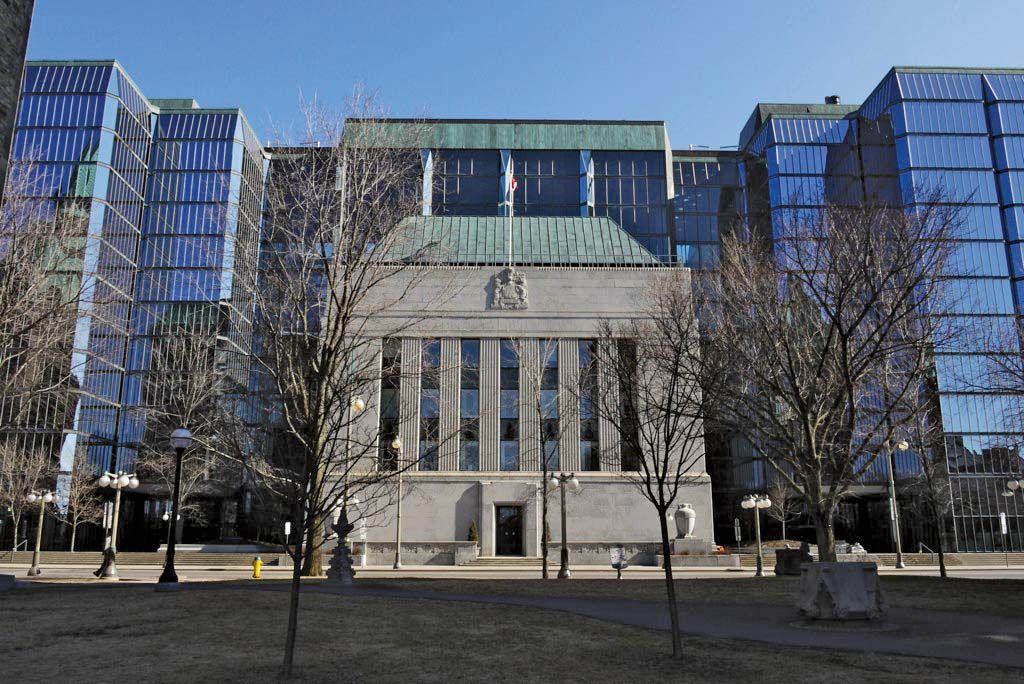 On January 26th, in spite of much speculation that the Bank of Canada would be hiking interest rates, the Bank instead held the overnight rate at its current .25 percent. Like other central banks globally, the bank of Canada slashed its core lending rate  in March 2020 at the beginning of the COVID 19 pandemic, to ensure that consumers and businesses had access to cheap lending in order to keep the economy afloat. However, two years of low lending rates have contributed to inflation which rose almost 5% in December.  That rise sparked expectations that the Bank of Canada would lift the overnight rate, but it has decided against that, again keeping the .25 per cent rate intact, but with the caveat that it intends to lift the rates later this year.

In this segment, we chat with Eugene Lang from the School of Policy Studies at Queen’s University and Fellow with the Canadian Global Affairs Institute about this announcement and the impacts of inflation and impending rate hikes for consumers, homeowners and the Canadian economy.