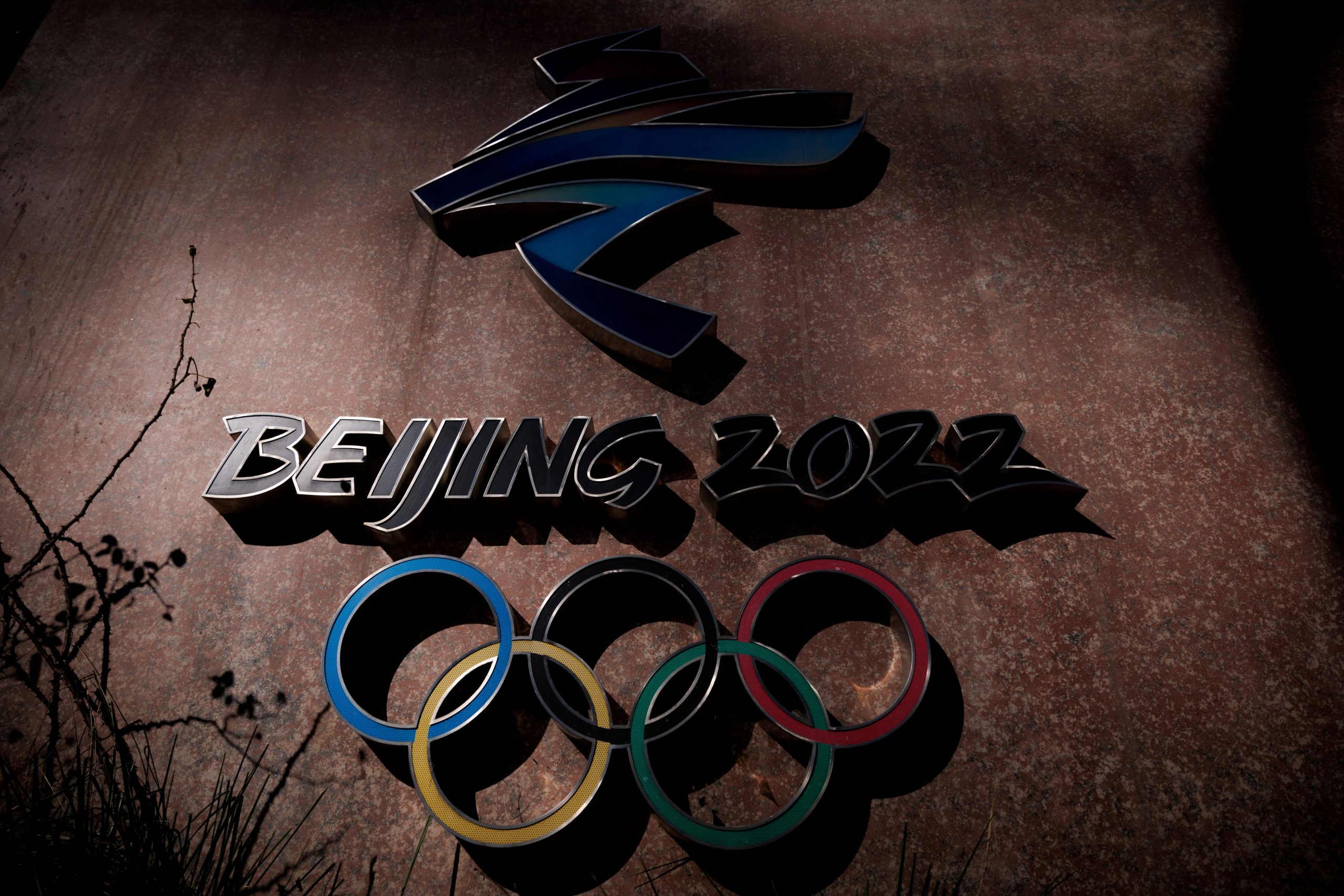 The Olympics is a time when teamwork is put to the ultimate test in events like hockey, skiing, and snowboarding. This month, eyes from around the world will be on Beijing—and not just because of the sporting events. The 2022 Winter Olympics brings questions around surveillance, with reports that the app that athletes are expected to download to their phones could in fact be monitoring them. There has been speculation around whether Russia will invade Ukraine during the Games or hold off for political reasons. As well, this is the first Winter Olympics with 100 per cent artificial snow, which leads to the larger discussion of climate change and the future of winter sports.

With the Beijing Winter Olympics  underway as of February 4th, in this episode we chat with three scholars about the Olympics beyond the spectacle of sport.  In our first segment, we sit down with with Dr. David Murakami-Wood, Director of the Surveillance Studies Centre about the surveillance implications arising from the my2022 app used by all attendees at this year’s Olympics.  Then we discuss the use of artificial snow at this year’s games and what the usage suggests about climate change and the future of winter sport with Distinguished Professor John Smol from the Department of Biology.  In our last segment, we discuss Russia’s relations with China and how the Olympics might determine the former’s strategy at Ukraine’s borders with Dr. Thomas Hughes, a recent graduate from the Department of Political Studies.