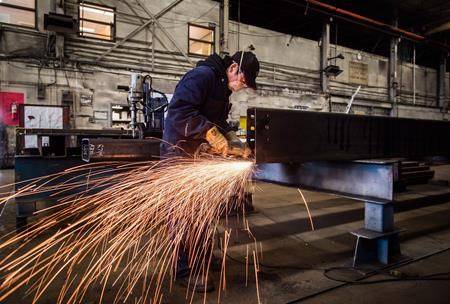 In recent national news, headlines have been focusing on the surge in Canadian employment to 337,000 jobs and the drop in the unemployment rate to 5.5 per cent in February, close to the record low of 5.4 per cent in May 2019. Many key labour market indicators — employment, employment-to-population ratio, and hours worked — have returned to their pre-pandemic levels. However, despite these labour market indicators, monetary and fiscal policy are still piling on stimulus.  The federal government said it would use labour market “guardrails” to determine when and how quickly to withdraw the extraordinary fiscal stimulus in place since the onset of the pandemic. The government, however, has remained vague as to how the guardrails were to be defined.

In this segment, we’re chatting with Don Drummond, Stauffer Dunning Fellow and Adjunct Professor in Policy studies about nearly record-low unemployment rates in Canada and how the labour market has crashed into the federal government’s guardrails.