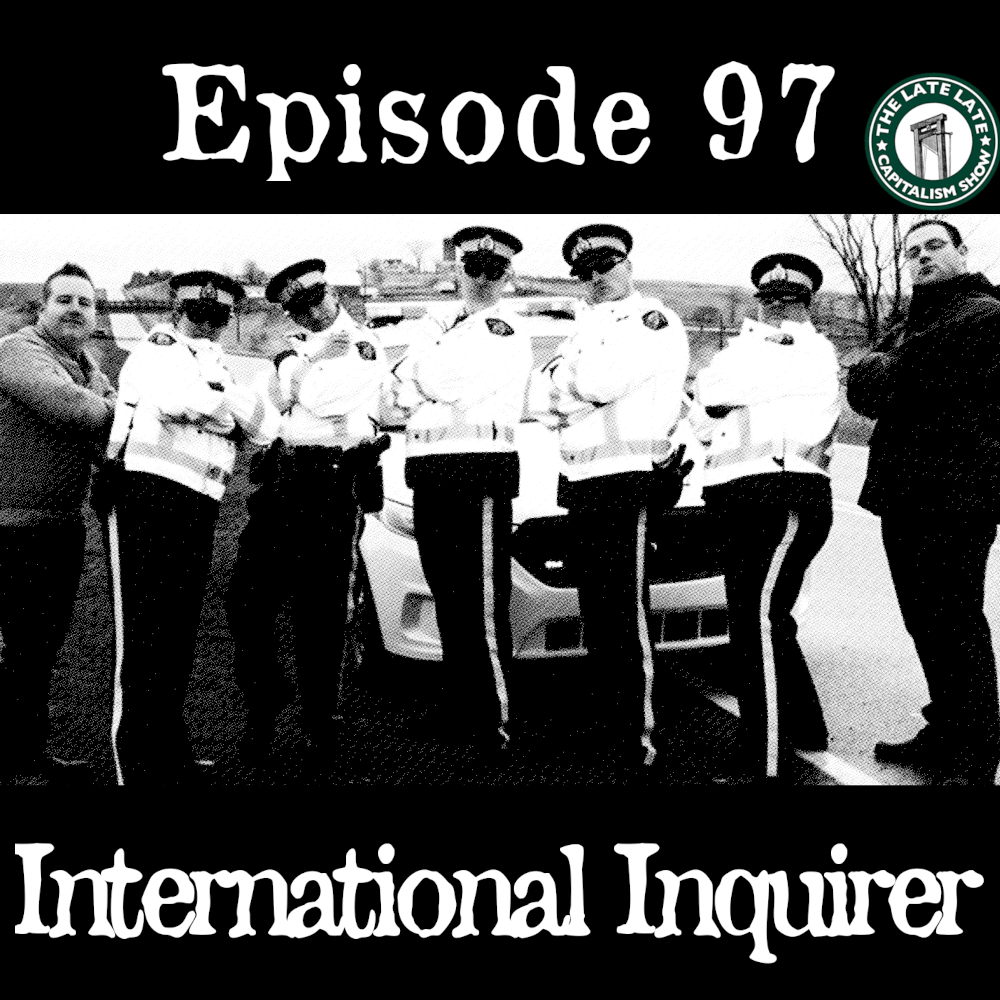 So, slow news week, huh? The gang is back and taking a much needed break from Russia, Ukraine, and truckers. They chose to focus on two of their favourite things – International Women’s Day and the evil machinations of the RCMP. More specifically, Jesse provides the rundown on new information that has been released during the public inquiry into the Nova Scotia Shooting. Be warned, it is predictably grim. After laying out the chronology, the gang attempts to divine why this happens (spoilers, it doesn’t reflect well on the boys in red). To close us out, Jesse shares a brief anecdote of wrestling’s first anti-mask, anti-vaxx, anti-SJW promotion, “Control Your Narrative.”

Our theme song is “Mega Guillotine 2020” by the prophetic and powerful AJJ. Go buy their album Good Luck Everybody for instructions on magicks dark and terrible.

Need a place to send your manifesto now that your children have stopped returning your texts? Shoot us an email at llcscfrc@gmail.com and we promise to not report you to the authorities.