Dan joins us from Valcourt, Quebec as we do a show on monsters! All kinds of monsters, including Draculas, Frankensteins, Creature of the Blacks Lagoon, and — oh, wait. No, it turns out songwriters are really big on metaphor and there are almost no Draculas at all. There are lots of great songs, though, as well as a harangue about Morrissey that goes on too long and gets kind of strange. WAFFLES! :: Teen Titans In the Hall of the Mountain King :: Edvard Grieg Sea Monster :: Kyp Harness New Monster Avenue :: Mountain Goats Monsters :: Angus Stone Monsters and Angels :: Voice of the Beehive My Beautiful Monster :: Eels The Sleep of Reason Produces Monsters :: How To Destroy Angels To Fight Monsters, We Created Monsters :: Ramin Djawadi Monster :: DJ Champion November Spawned a Monster :: Morrissey Monster Man :: Soul Coughing Monsterdinosaur :: Woodhands Monster :: Jim Guthrie Some Kind of Monster :: Metallica Feast of the Mountain King :: Wormlight Monsters are Real :: Orbital Drown the Monster :: White Lung Pelican :: Monster Rally Monster :: The Revivalists Party Monster :: The Weeknd Monster :: Fortune Killers Monsters :: Band of Continue Reading

Matt and Marisa play songs about songs! From Superman’s Song to The Same Old Song, from the Song of Songs to This is Not a Love Song, from Song for Whoever to a couple of Towers of Song, we’re covering all the songs about the songs by singers who sing the songs about songs. So long! WAFFLES theme :: Teen Titans Songs of Songs :: Indra Rise Kiss Me (from Song of Songs) :: John Zorn Ben’s Song :: Sarah MacLachlan Superman’s Song :: Crash Test Dummies Song for Whomever :: The Beautiful South Killing Me Softly with His Song :: Sergio Mendes & Brasil 77 Killing Me Softly with His Song :: Fugees It’s Same Old Song :: The Four Tops Travellin’ Song :: The Mountains & the Trees Society Song :: Sarah Slean Song of Summer :: Hawksley Workman Blue Moon Revisited (Song for Elvis) :: Cowboy Junkies Blue Moon Revisited (Song for Elvis) :: Deadbeat & Camara Greek Song :: Rufus Wainwright Tower of Song :: Leonard Cohen Tower of Song :: Robert Forster That’s All There is to This Song :: Willie Nelson Hit Song :: Peter Murphy The Ship Song :: Nick Cave & the Continue Reading 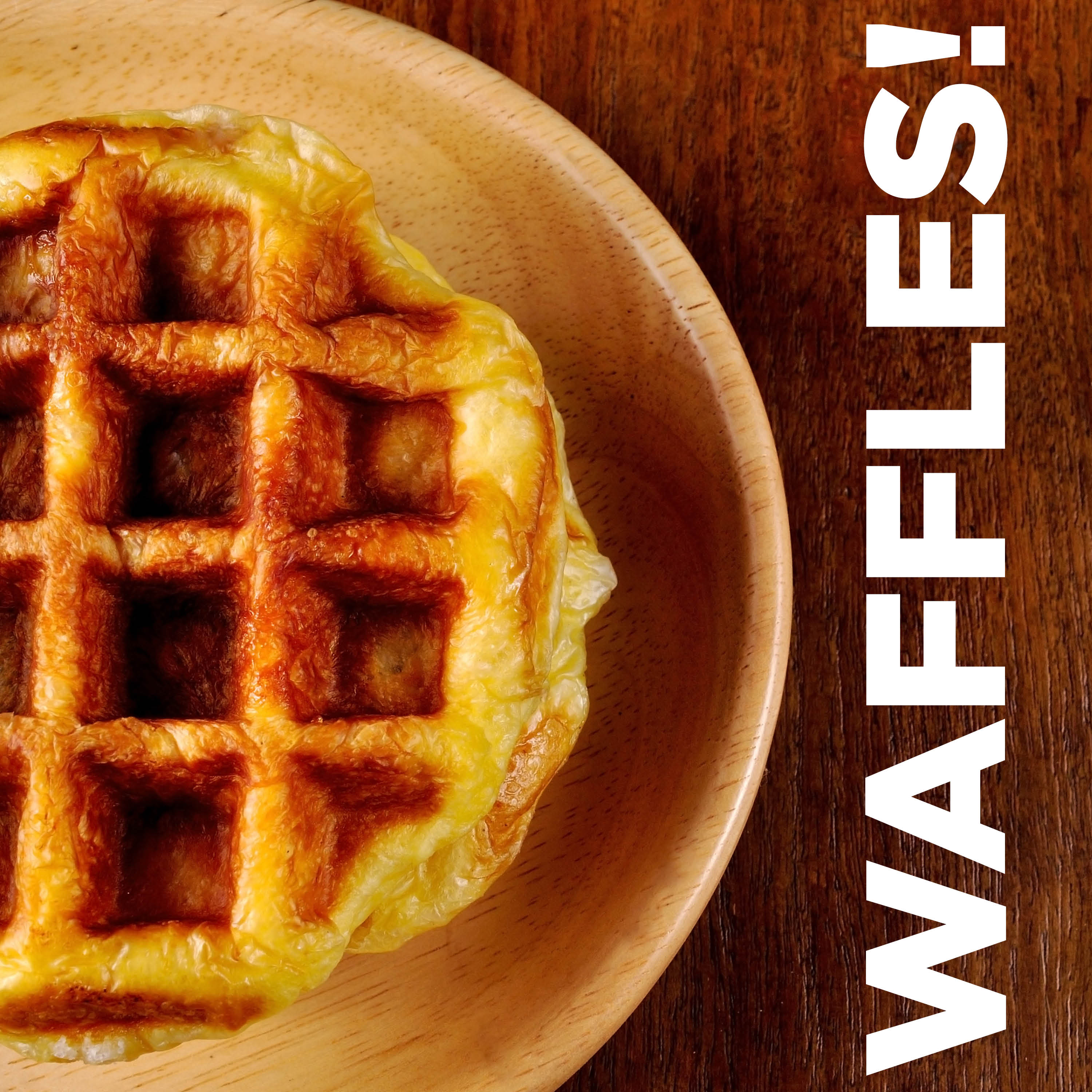 Matt and Marisa go on the hunt for the longest titles in music history, with regular suspects and new-to-WAFFLES! faves joining the fray. What’s the longest title in music history? Find out! It’s not the Rednex (which we wound up not playing; the song is super gross). WAFFLES theme :: Teen Titans Don’t Let the Teardrops Rust Your… :: Holly Cole Trio Dance of the Inhabitants of the… :: John Fahey Come Back to Us Barbara Lewis… :: John Prine There Will Never Be Any Peace… :: The Chi-Lites Ready Or Not (Love Is Gonna…) :: The Delfonics Regretting What I Said to You… :: Christine Lavin He Held Up His Hat (And…) :: Kristine Schmidt The One That Got Away (Came…) :: Daniel Romano Home As a Romanticized Concept Where… :: Woodpigeon Take Me In Your Arms And.. :: Kim Weston No Reason to Cry Out Your… :: Hawksley Workman I Want You To Take Photos… :: John Southworth I’ll Reprint Your Love Letter In… :: drama queen martyr The Beat is Down (Four Wretched…) :: Frog Eyes I’ve Been Asleep For A Long… :: Hey Rosetta! In A World Possessed By the Human Mind :: The Tragically Hip Continue Reading