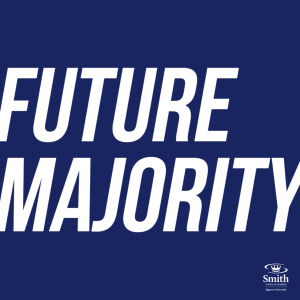 Future Majority is a new podcast series hosted by Queen’s University MBA Candidates Geoff Ng and Ram Saravanabavan.   The series showcases the career paths and stories of leaders and other various personalities who come from diverse backgrounds, in a direct interview format. This project was initiated with the goal of introducing the Smith Community to these leaders as positive role models, after whom they can shape their own ambitions. Topics and experiences surrounding EDII will be discussed in each session, however the intention is to see past the minority labels and focus on their success as an individual; and the title Future Majority is based on this very notion.

This project is supported by the EDII Blue Sky Initiative, Smith School of Business at Queen’s University.