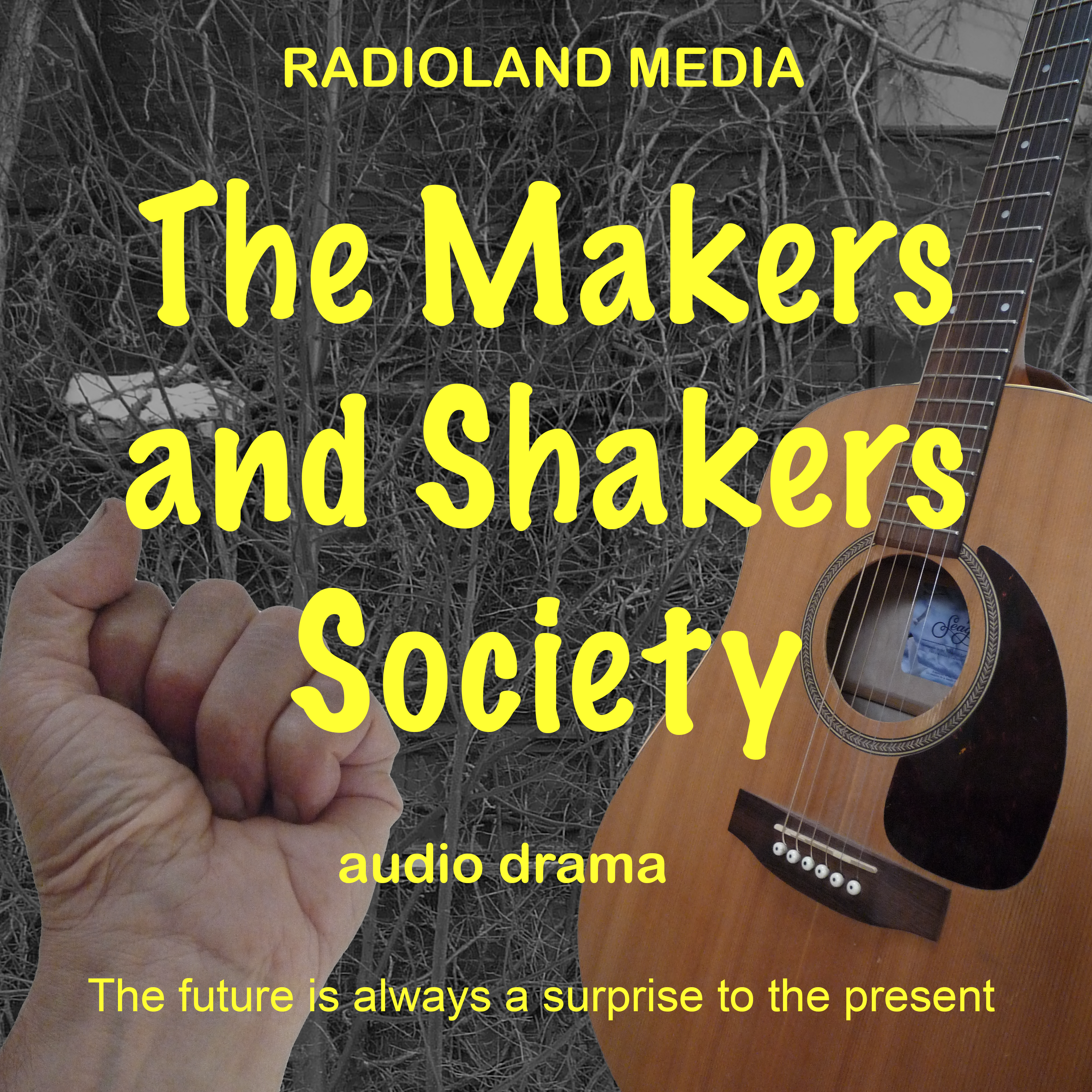 Grace and Oliver, using false identities, become farmworkers at the McCann Estates Winery in Prince Edward County. During the eight years they live in hiding, they are involved in a migrant workers strike, become lovers, and have a child together. Meanwhile, as predicted, climate crisis decimates much of the world. Millions die in countries near the equator. The US collapses into warring factions. The underground resistance group Black Rose Network, which Oliver and Grace are part of, discovers a government informer in its midst. Soon after, Grace is arrested.