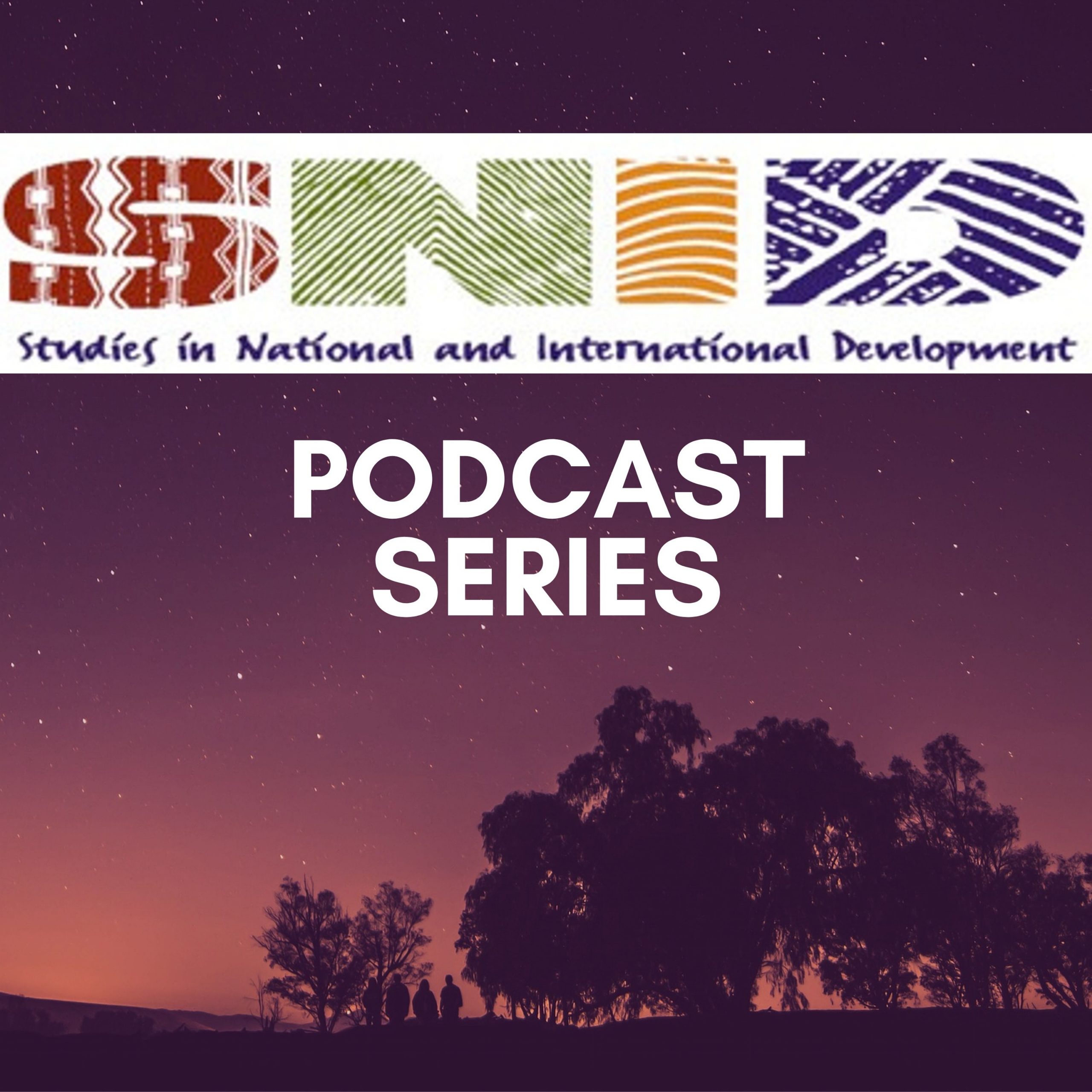 Theories of hauntology emphasize how past experiences leave an imprint by re-appearing in people’s present lives, affecting emotions and gendered reactions. This talk draws on these theories to illuminate how the mother’s ghostly presence, intertwined with the long spectre of the border regime, affects men’s masculinities as they un-settle in European countries. Dr. Ingvars’ work is based on ethnographies conducted mainly in Greece and Germany between 2012-2021, centred around masculinities among activists from Middle Eastern and Sub-Saharan nation states. Recurrent discussions about their mothers revealed shifting emotions such as fierce admiration and benevolent protectiveness, repressed anxieties and bridled humour, moral obligations and desires for labour autonomy. As such, the mothers appeared as both benign spirits and haunting ghosts from the men’s past, affecting their present lives and actions as the men felt obligated to engage in illicit economies to finance family reunions or send remittances. In doing so, they became vulnerable to exploitation which went unreported due to the fear of deportation, confining the men in harmful masculinity structures. They suppressed anxieties as not to worry their mothers while seeking substitution for the benign spirit elsewhere. Thus, this presentation will argue that mother’s influence on un-settled men’s identities is set within inter-related gendered spectres.